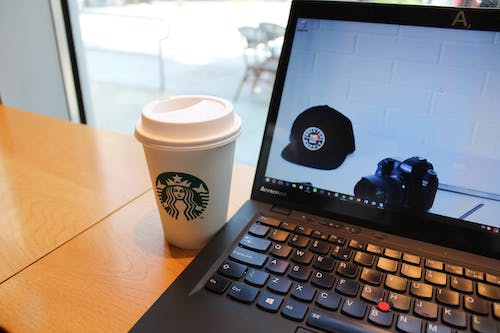 Abigail Mac and Kenzie Reeves star in one of the lastest scenes from Pure Taboo. That scene is written and directed by Whitney Wright! As you might expect, the crew over at Pure Taboo pull out all the stops, with special FX audio, multiple camera angles, even a high-speed foot chase down an alley captured from a drone! Once Kenzie is trapped in an abandoned building, she finds herself at the mercy of Officer Mac. Is she going to the big house for her crimes, or will she be able to work out a deal? That's the plotline of our latest XCritic Pick and you'll want to check it out! (...)

Clips4Sale is starting off July with a "Big Bang Sales Incentive," offering content producers a 75-percent commission to participate in the new promotion....

Top Tips for Boosting Lingerie Sales Into the New Year

It’s December and the hustle and bustle has officially begun. Hopefully by now you are experiencing an influx of customers looking to get the most “bang for their buck” if you will....

Jessica Drake recently visited UCLA and Chapman University, where her talk on sex education, pornography and consent was reportedly met with "rousing ovations" from attendees. ...

Adult Time has announced the release of the latest Shape of Beauty episode, "Her Happy Ending," which stars Seth Gamble and April Flores.... 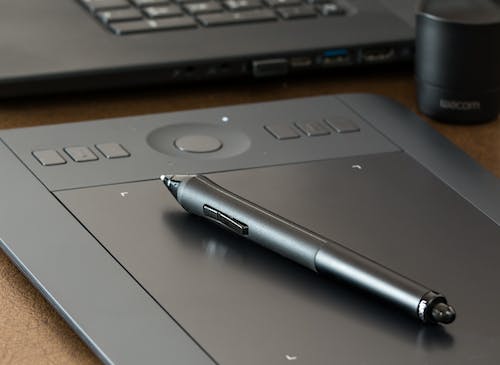 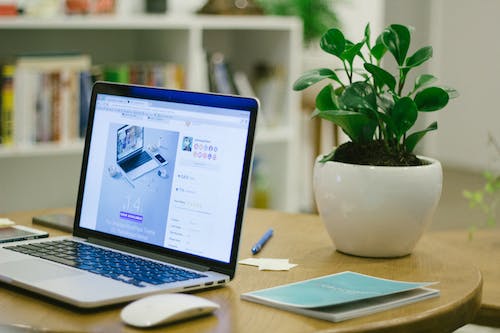 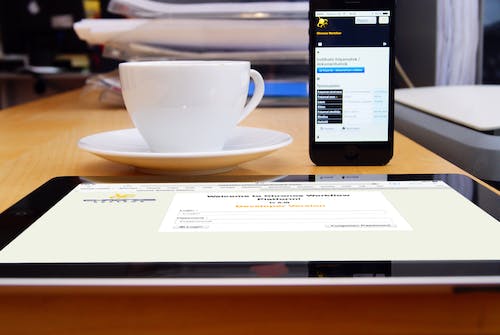 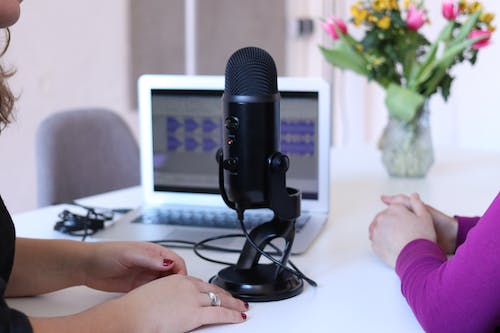 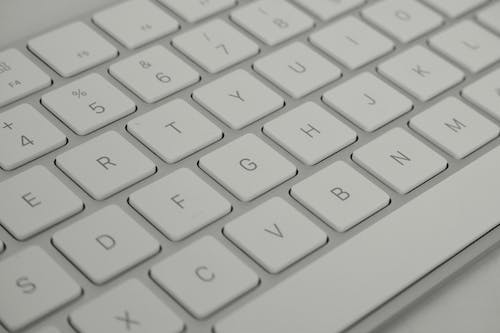