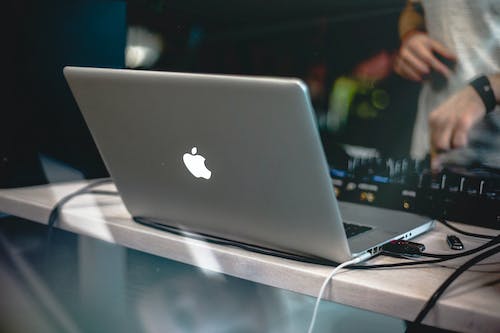 Valentina Nappi is a familiar name come awards time. Almost every year since she started her name has been tossed into the ring of nominations by every awards organization there is, some years she manages to snag a win during those, like last year when XCritic named her Foreign Female Performer of the Year. With almost 600 credits to her name, it's hard to miss this fiery Italian hottie, who is not only critically acclaimed but also a fan fave! Below, you'll find a very short list of items that you should check out during Woman Crush Wednesday.All Day AnalAnal Buffet 9Pure BushBlack &amp; White V11The Ass Party 6Booty ClubSun-LitGames We PlaySweet PetiteValentina's Day Photo Gallery (...)

Richelle Ryan wings to Tennessee to feature at Déjà Vu Showgirls in Nashville Thursday through Saturday. She was booked to coincide with the NFL Draft....

JustFor.fans is focusing on “ethical spending” with the launch of its JFF charitable giving program, which enables models to donate a percentage of their incomes to specific charities working with JFF....

Lovehoney has announced the launch of the Sexual Happiness podcast, which can be heard on Apple Podcasts, Spotify, Soundcloud, and PlayerFM.... 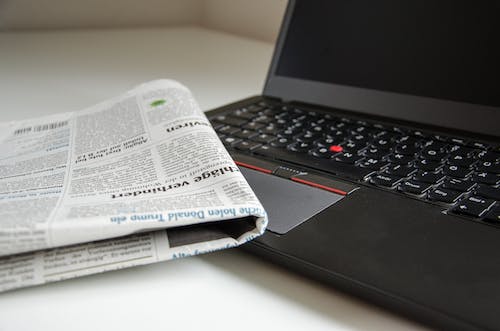 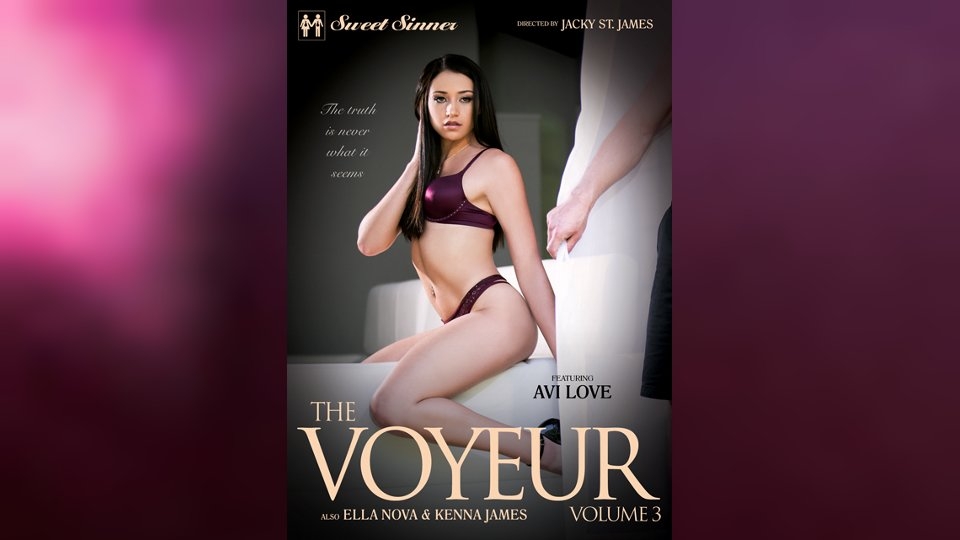 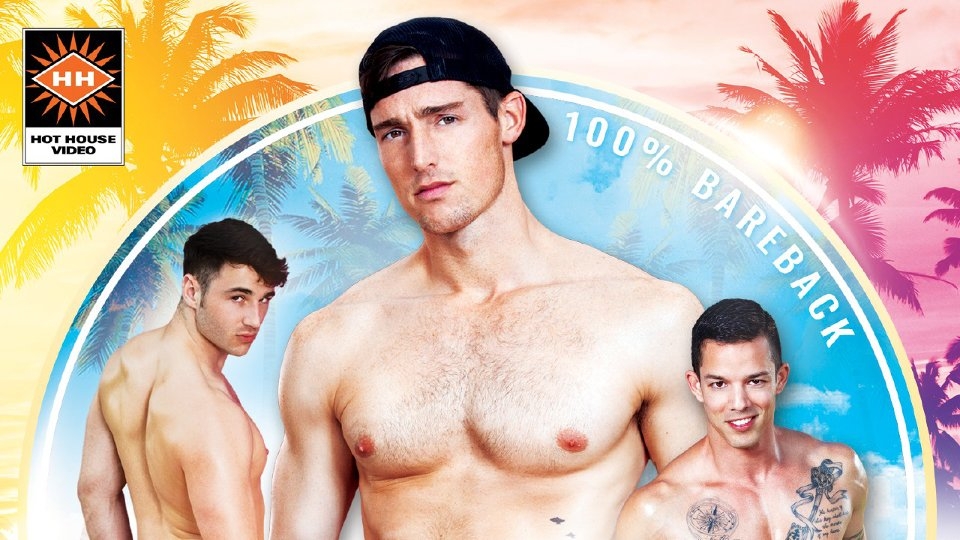 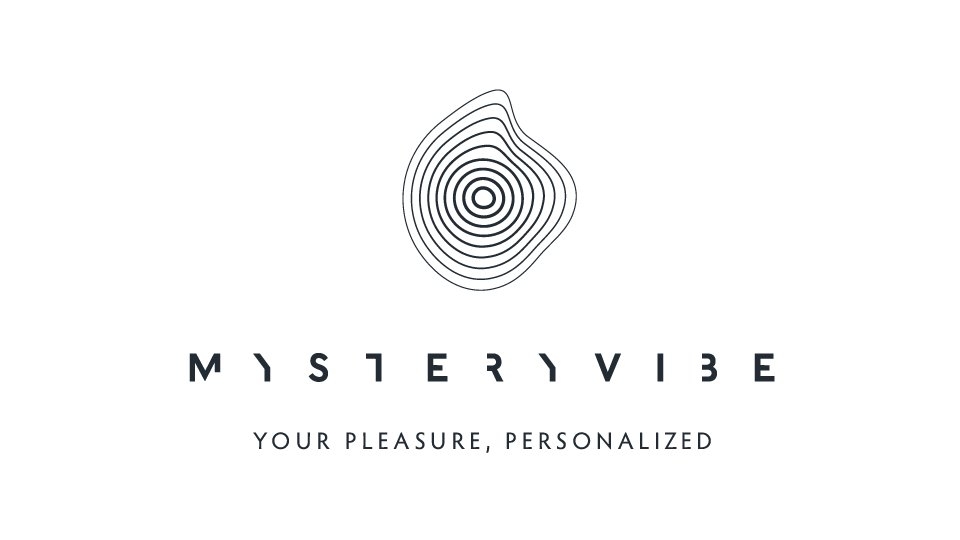