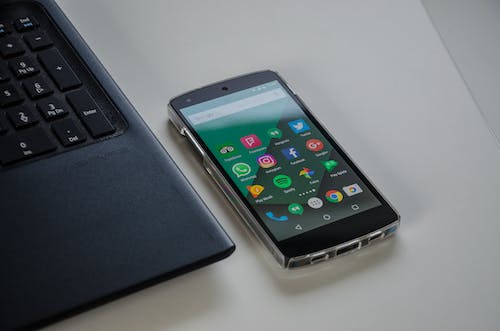 Christy Mack has launched a GoFundMe to help cover medical bills for the director Ivan, who recently underwent six surgeries at Los Angeles’ Cedars-Sinai Medical Center in early October, where he remains hospitalized in an effort to repair his left leg following diabetes-related complications....

Icon Brands has expanded its The Nines value line of pleasure products....

With Halloween just a couple of days from now, I was trying to think up a horror-themed post for today but I really couldn't come up with a good idea, so I thought I'd make a list of really cool Evil Angel titles for you to check out but then I remembered that not too long ago we deemed one Evil Angel scene an XCritic Pick. That scene came from Jonni Darkko's film Ultimate Slut 2, sta... 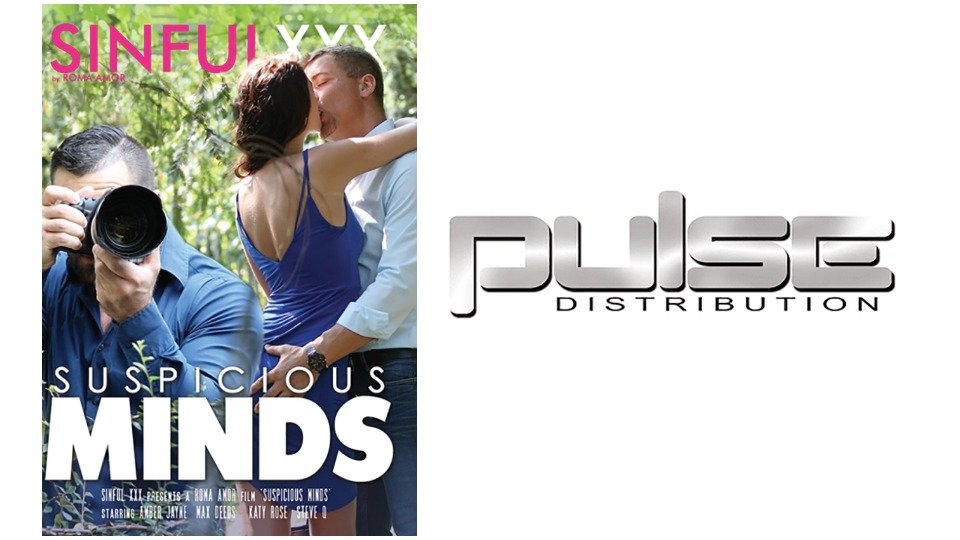 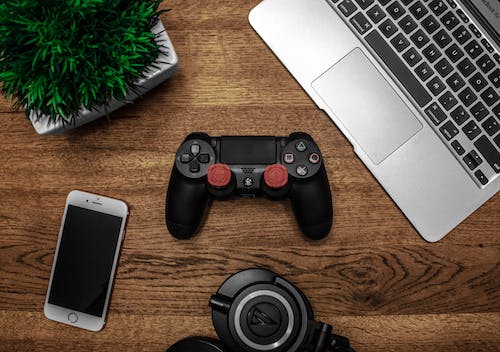 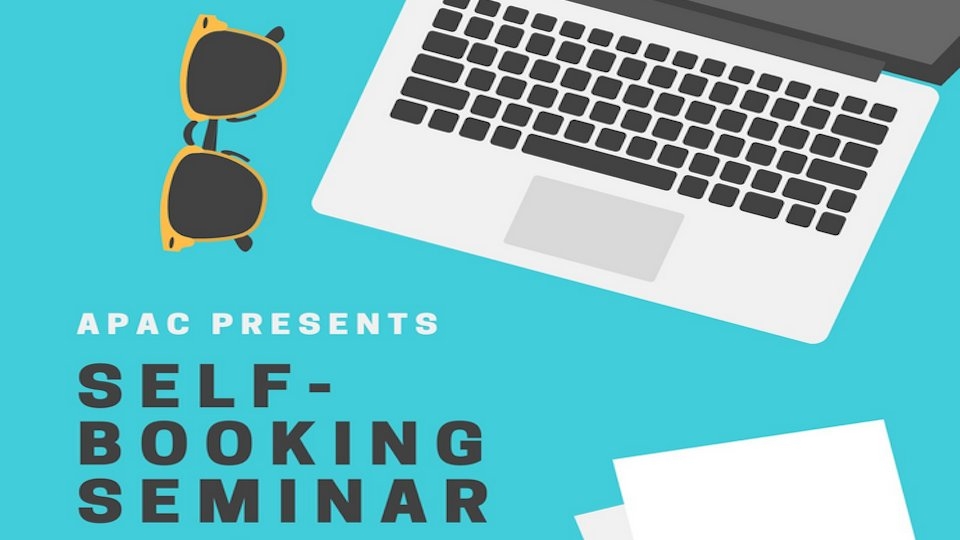 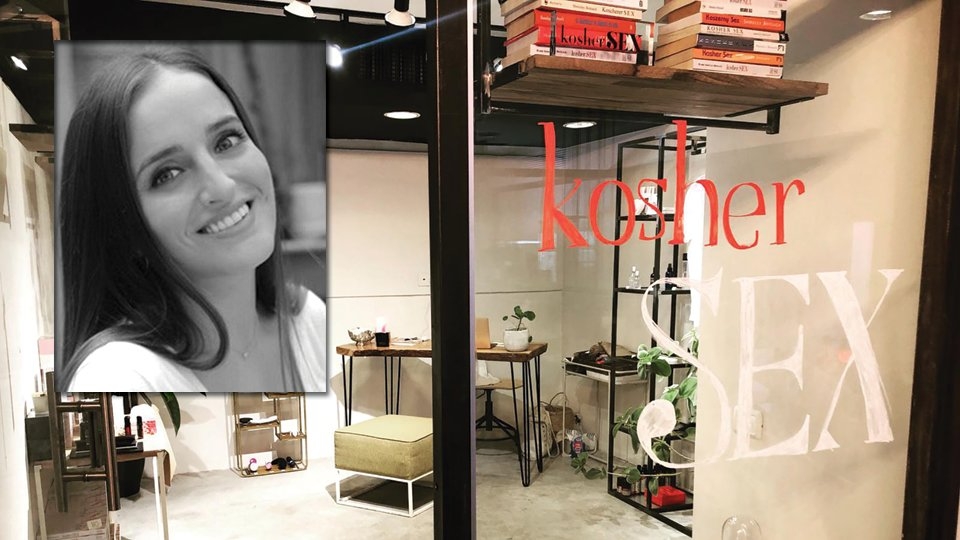