There is a lot of confusion and fear at the moment about Google’s latest steps into adblocking that recently launched — specifically, the native built-in ad blocker in Google Chrome....

plusOne Signs On to Exhibit at Sex Expo NY

PlusOne will be making its Sex Expo New York debut this year, showcasing its new collection of vibrators and massagers at the two-day gathering set for September 21-22 at the Brooklyn Expo Center....

Raven-haired Nikki Knightly is featured with Tommy Pistol in Fantasy Massage’s “This Is Not Just a Massage.”...

Love Lorn Lingerie will be making its Sex Expo New York debut this year and showcasing its collection of BDSM-inspired fetish attire for men and women.... 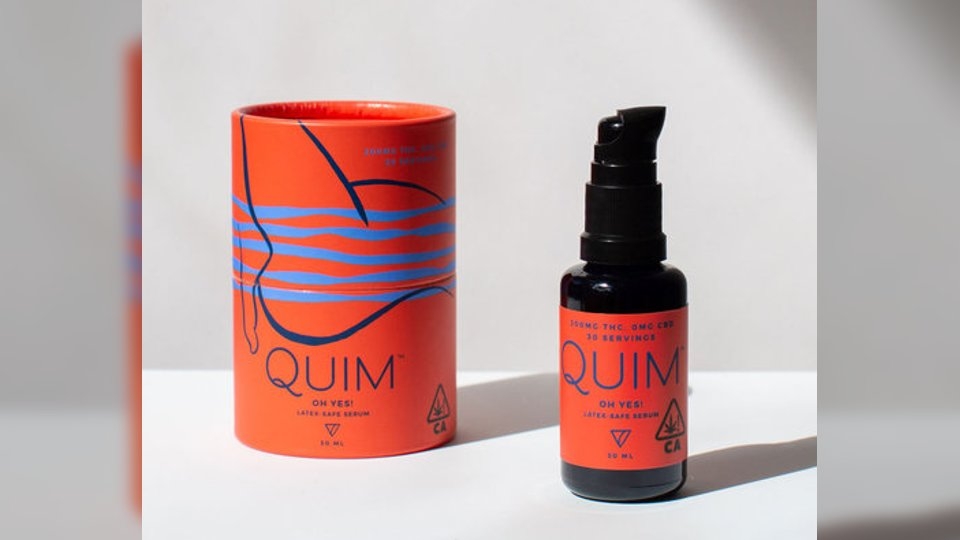 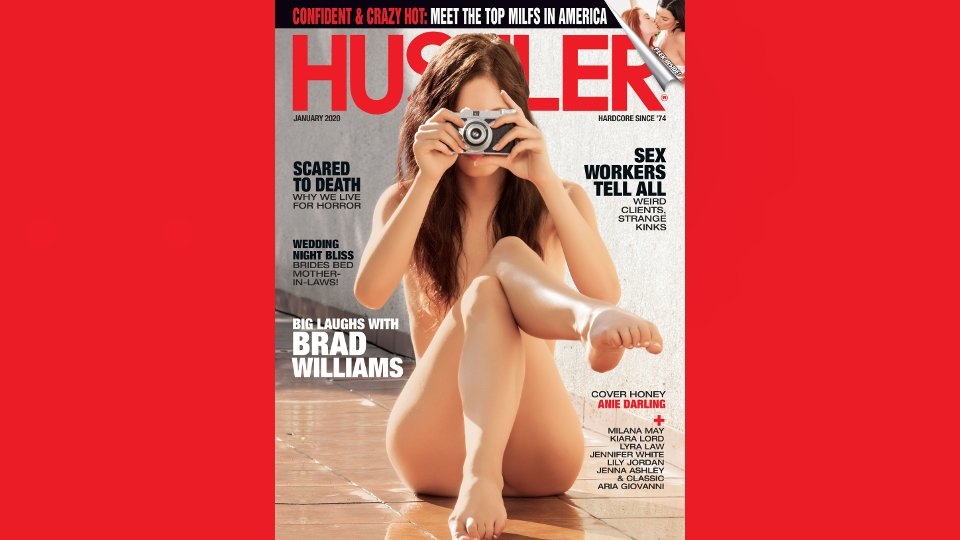 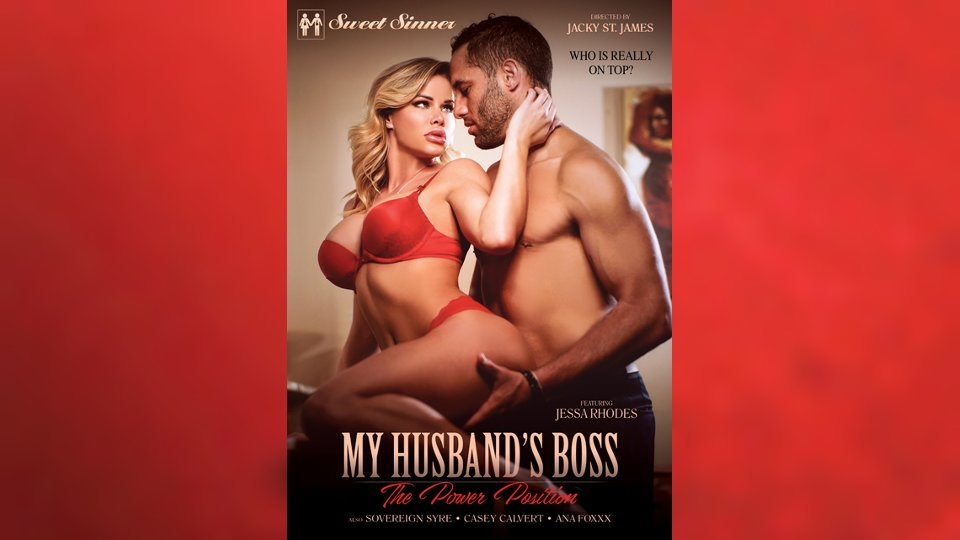