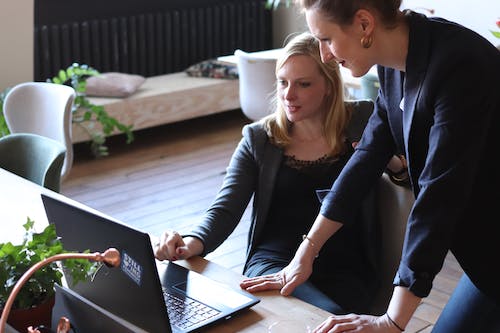 Once again, we turn on the wayback machine, headed back to 2002, where we find stars like AVN Hall-of-Famers Devon and Barrett Blade (yes, the one you may now think of as a director) were in a little film called Rush. It's about a hooker and an escaped convict on the run from not only the cops but also the mob. The director, Nic Andrews, was nominated as Best Director for it, and the movie itself earned a nom for Best Video Feature that year. The movie also earned our 2nd XCritic Pick ever! Yes, the DVD is still in print and is available at Adult Empire along with streaming options for those who prefer their content in that format. It features an all-star cast, and a great story, along with all the sex you'd expect from a porno. You should check it out! (...)

Cams.com has announced the return of its Cams Exclusive series, with Karma Rx set to headline the first webcamming event....

Eldorado Trading has invited trans activist and performer Buck Angel to host a special edition of its educational series “Eldorado Presents,” focusing on body-positivity and acceptance....

Bedroom Products is now shipping a point-of-purchase merchandising display for the Gentleman’s Collection.... 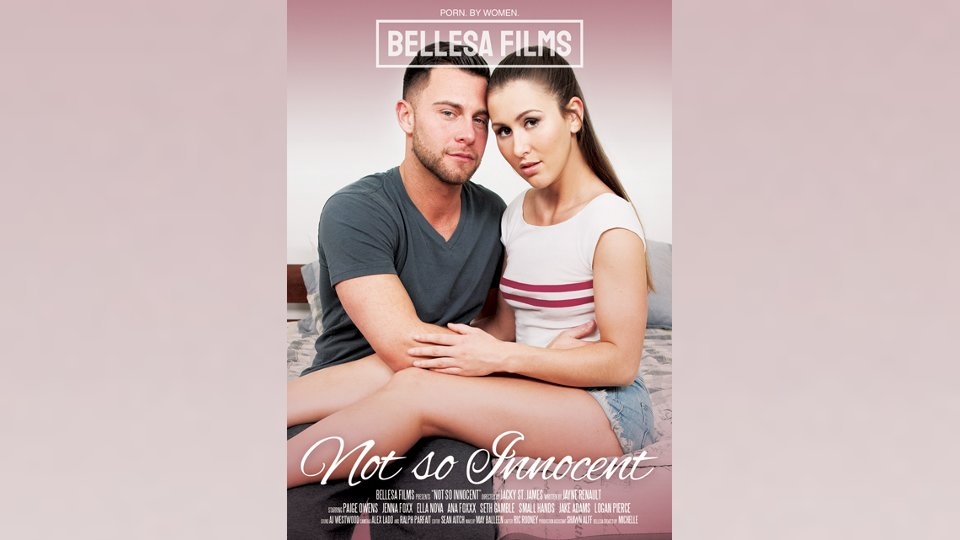 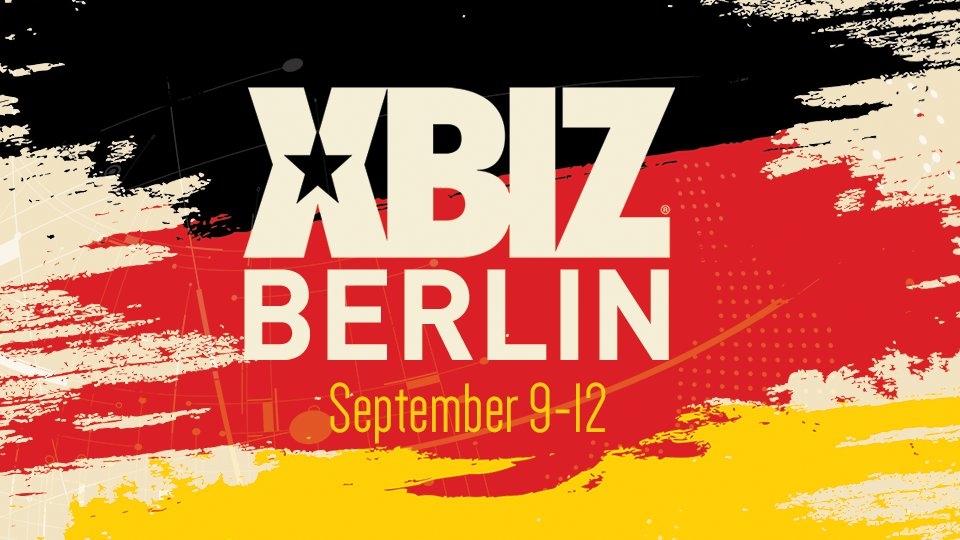 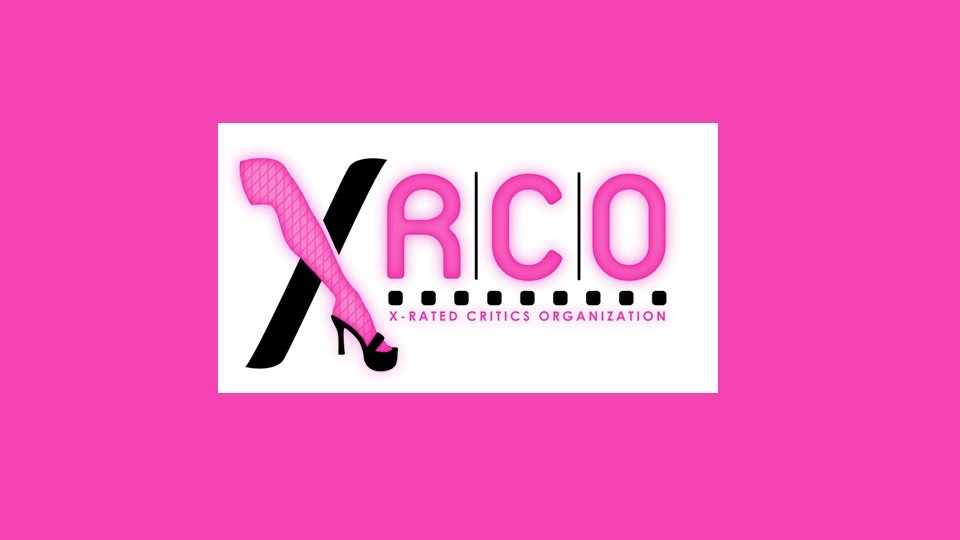 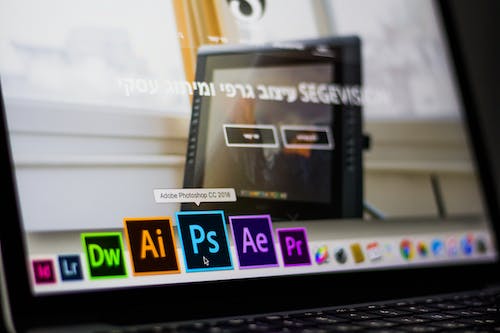