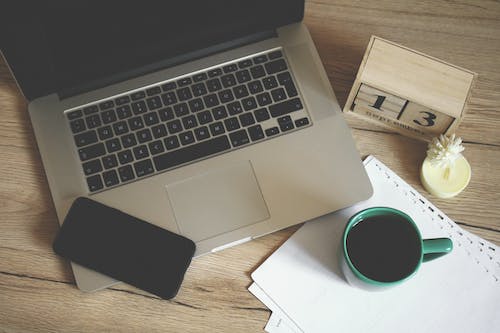 Wow! It's been ten years. TEN YEARS since JW Ties got into the business of adult cinema. Along the way, he's filmed hand jobs, blow jobs, bondage, lactation and more, carving out his own niche in the world of porno. His focus is on teens and he's celebrating that with his 300th title, 10 Years of Teens as the DVD goes to press. Whether you are just now discovering adult cinema or are a long-time viewer, one thing is for sure...Desperate Pleasures should be on your radar at some point. Now might be that time! You can view the official extended cut trailer here, which will give you an extended look into the over 300 minutes that he's put on to the 10-year anniversary double-disc set. It's packed with scenes, Behind-The-Scenes and more. Carmen Valentina and JW take you on a blow-by-blow tour through ten years of some amazing footage. Check it out. (...)

Girlfriends Films is prepping the release of a new installment of its fan-favorite series “Mother-Daughter Exchange Club.”...

Legal scholar Danielle Citron, a member of Facebook’s Nonconsensual Intimate Imagery Task Force, one of the company’s internal — and secretive — moderation advisory groups said that “there’s nothing wrong with pornography as long as you chose it yourself.”... 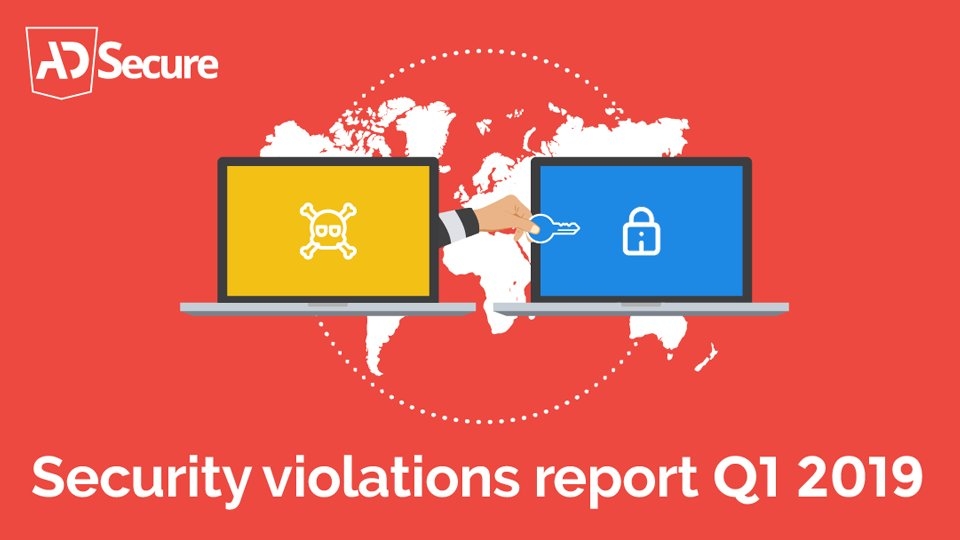 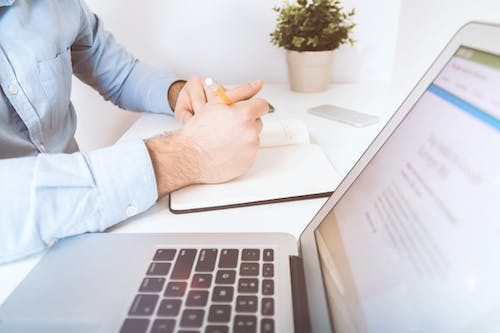 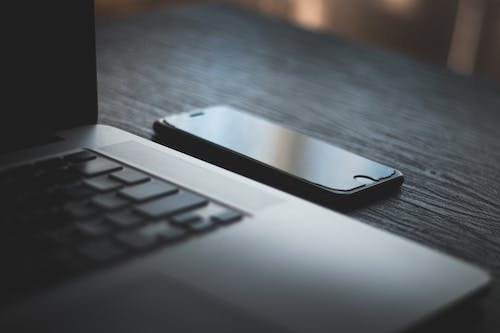 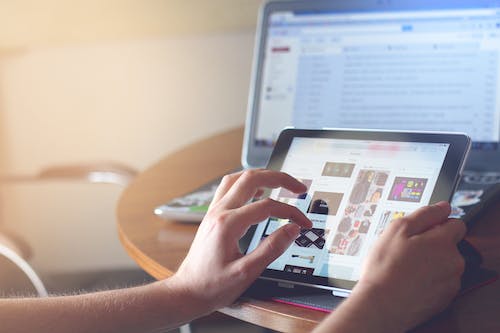